The Freiburg fan scene is colourful, varied, and always fully behind SC. We have around 80 official fan clubs not just in South Baden, but also in Berlin, Bergisch-Gladbach, Düsseldorf, Hamburg, Munich, Switzerland and even in Thailand! A list of SC fan clubs can be found below. If we have missed a fan club or a new fan club has been founded, please don’t hesitate to let us know! 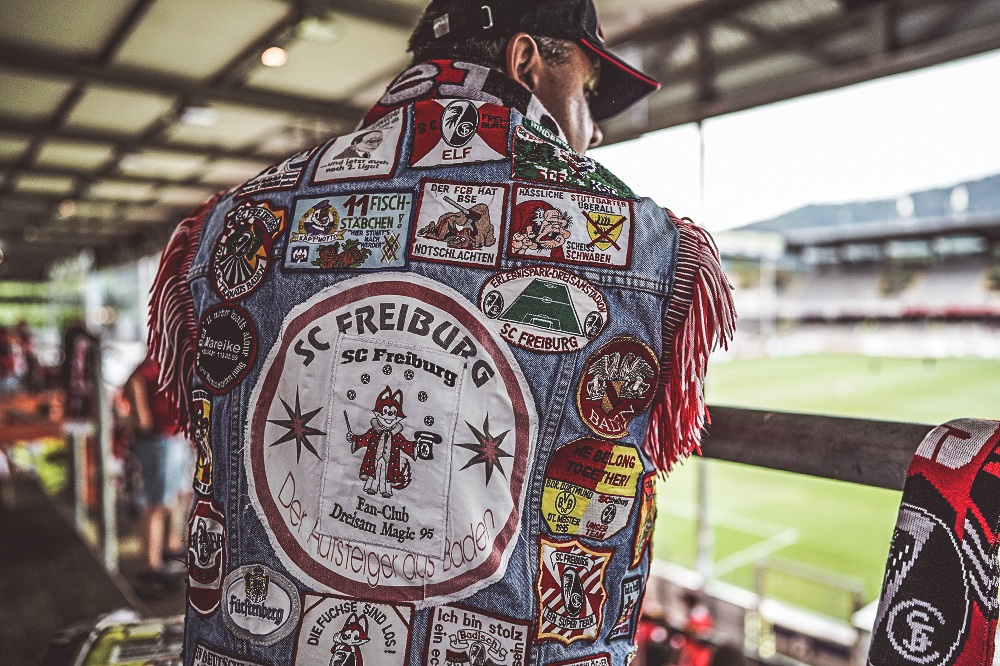 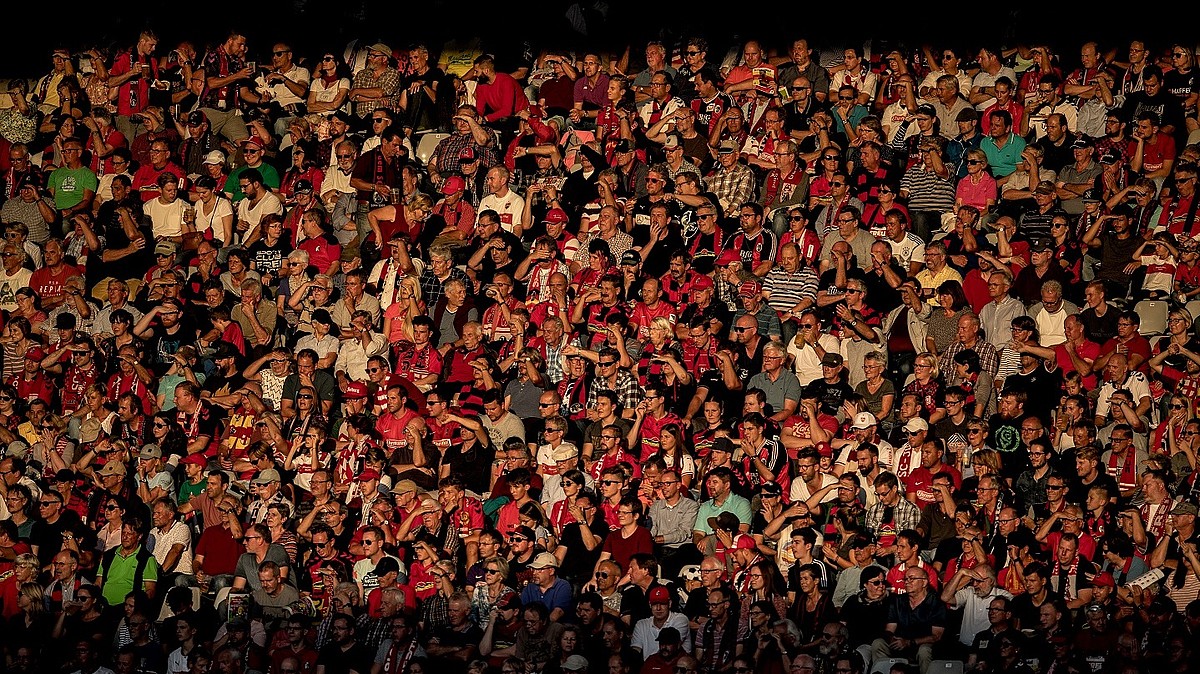 The Fangemeinschaft (FG)) is the umbrella organisation for all of our officially recognised fan clubs. There are around 80 Freiburg fan clubs currently part of the FC, with numerous individual members all around Germany. The Fan Community currently has over 3,000 members in total. It is led by a board of seven people and is supported by the SC Freiburg fan commission.

As an umbrella organisation, the Fan Community takes care of a variety of tasks on behalf of the fan clubs. Some of the tasks that the FC can help with include the founding of new fan clubs and the organisation of away trips, events, and football tournaments. The FC also stands firmly against all forms of violence and discriminatory behaviour. There is also a fan magazine, published several times each season. You can find more information about the Fan Community by following this link:

There has been an ultras movement in Freiburg since the end of the 1990s. There are currently four groups of ultras: "Corrillo", "Immer wieder Freiburg" (IWF), "Natural Born Ultras" (NBU) and "Synthesia Ultras". These groups are largely responsible for driving the atmosphere at home and away matches. They also regularly display messages and add a dash of colour to the stadium with elaborately organised displays around the ground. You can find the SC ultra-groups online here: 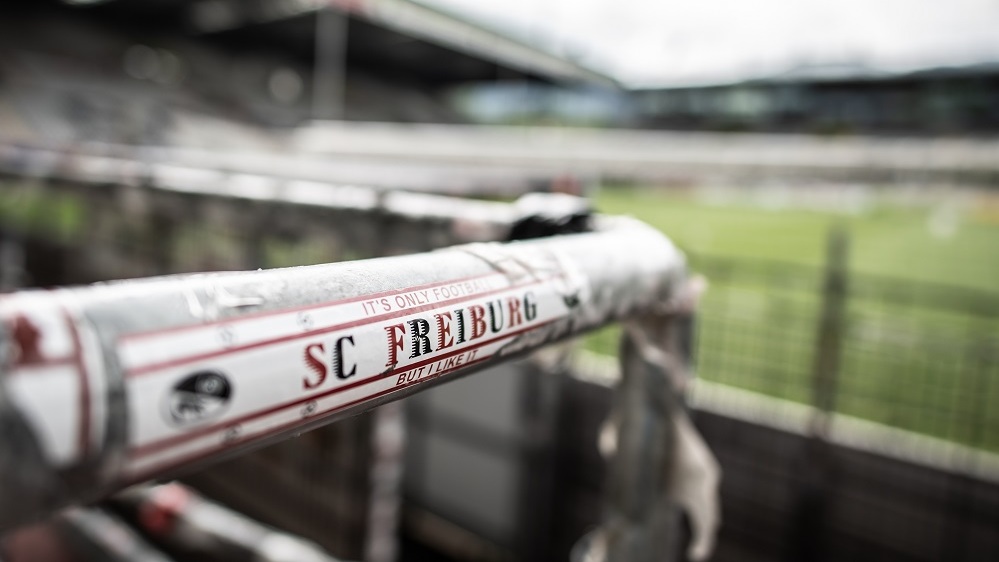 Alongside the four ultras groups there is also the "Supporters Crew Freiburg", or SCFR for short. This group of Freiburg fans is organised independently of the club and the Fan Community. Most members are from the various fan groups, fan clubs and individuals who take their place on the North stand in the Schwarzwald-Stadion. The members of Supporters Crew Freiburg are constantly kept in the loop thanks to various media forms (including a newsletter and a Facebook group) as well as events that take place regularly. Non-members have the opportunity to connect and get information thanks to the info desk under the North stand with the motto “von Fans für Fans” (“by fans, for fans”). There is also the chance to take one of the organised bus trips to away matches. SCFR publish a free, informative flyer for every home game. You can find more information on the Supporters Crew Freiburg website.

Since the 1980s, plenty of independent fan projects have been founded in various Bundesliga cities. The movements aim to provide education on societal matters surrounding football. The main objectives of the projects are to develop a positive fan culture, prevent violence and support democracy. They help young fans in difficult situations and ensure that there is communication between all parties involved in football (fans, club, police, and security) while serving as a moderator for discussions.

The fan projects are financed partially by grants from the state and partially by those from the local council. The other half of the money comes from within football; the German Football League (DFL) provides money to clubs in the top two tiers and the German Football Association (DFB) to those below that level. You can find more information on the Freiburg fan project by clicking the following link.

An afternoon to forget in Wolfsburg