Building a new stadium is the biggest project in the history of SC Freiburg. We are delighted to be able to present our new home, which will be so much more than just a place to play football. Our new stadium is intended to become the new home of SC Freiburg and shape its identity, while simultaneously meeting the increased demands for functionality, stadium experience, and entertainment. The new stadium has incorporated a wide variety of ideas into its build along with all of the passion and dedication of Freiburg. We’re extremely proud of it and can’t wait to experience it, and we hope you feel the same. 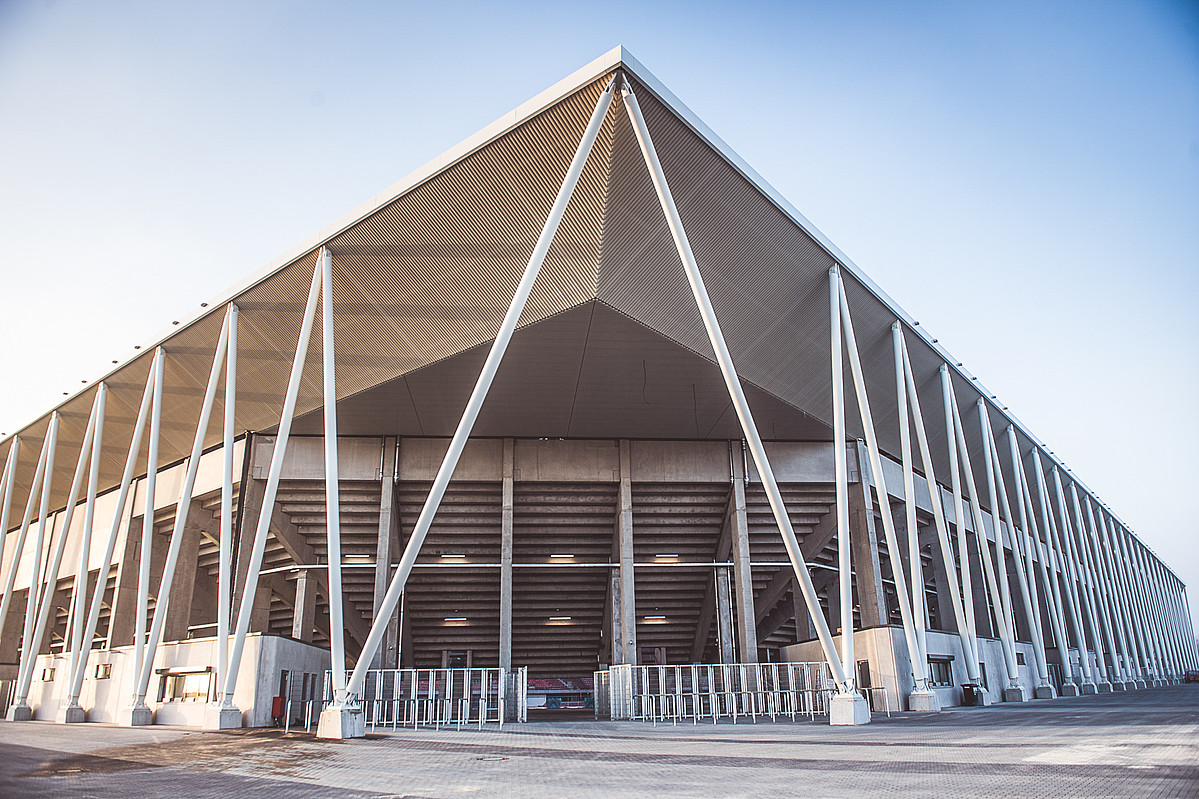 In order to establish the club in a competitive position in the Bundesliga on a long-term basis, SC Freiburg made the decision to build a new stadium a number of years ago. Right from the beginning, the major priorities were to transport the friendly, welcoming atmosphere and values along with the special feel of the Schwarzwald Stadion into the new stadium. It was also very important to the stadium designers that the new home of SC fits well not just with the club, but also with the city and region as a whole. It had to represent something very special.

Complete with diagonal suspension supports running around the stadium, SC’s new home is set to be a real eye-catcher, even from the outside. Inside, the compactness, steep stands and closeness to the pitch are sure to impress all fans. The aesthetic and emotional home of stadium will be the south stand, where 8,000 standing Freiburg fans will urge on the team.

The club’s desire to build a welcoming and accessible stadium that is open to all is not just reflected in the high percentage of standing capacity (36% of the total capacity), but also in the barrier-free access to the ground at each corner via four ramps. The high percentage of standing space reflects that of the Schwarzwald-Stadion, while the ramps will lead onto the promenade that runs around the entire stadium.

The construction of the stadium in pictures 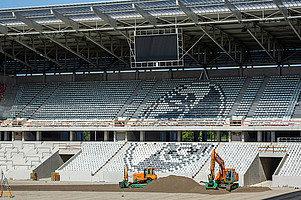 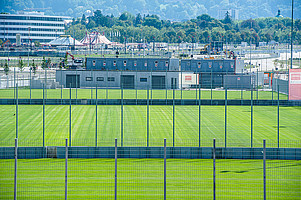 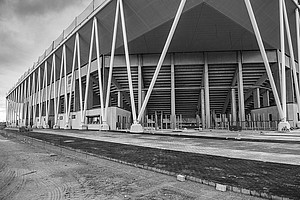 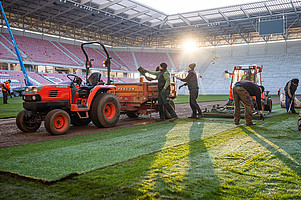 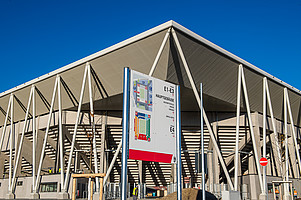 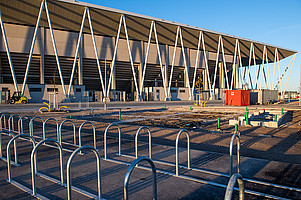 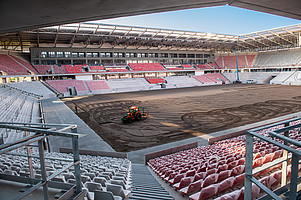 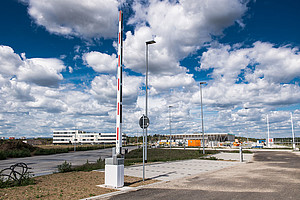 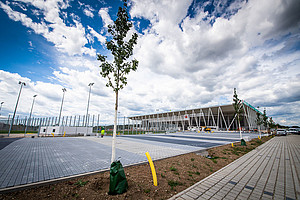 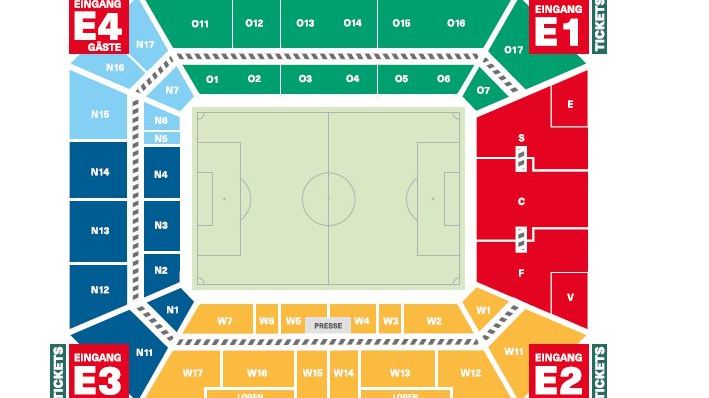 An afternoon to forget in Wolfsburg

Map of the area